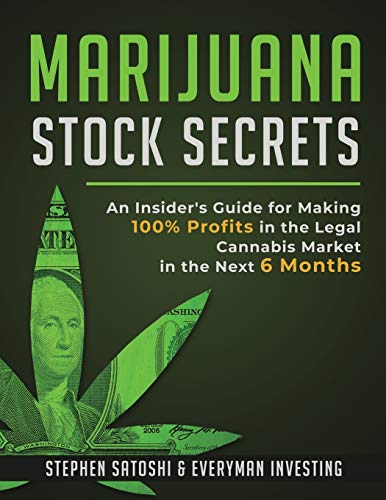 However, with a hot market, comes overvaluation and bad decisions.

You see, many people are hungry to get a foothold in the emerging recreational cannabis market. But they’re not sure what to look for.

So investors end up piling into some of the worst deals since the dot-com boom.

The competition in the recreational pot industry will be as fierce as it is in the airline industry.

There will be a cutthroat race to the bottom on prices – and it will bankrupt 90% of the current companies in the marijuana space.

But you need to invest in the right ones.

Here’s the best advice we can give you today.

Don’t just focus on companies involved in the growing and harvesting of cannabis flowers.

Instead, there is a far more lucrative section of the market where the real gains will be made…

Here’s just a fraction of what you’ll learn inside this collection:

…and much, much more

All written in plain English, without complicated financial language.

CNBC reported that the legal cannabis industry is set to grow by 5X in the next decade.

Which puts it at around $300 billion or the same size as the beer industry.

For investors who get in early, these will be a once-in-a-generation chance at lifechanging gains.

For those who sat on the sideline, it’ll be just another “if only I’d invested then…” moment 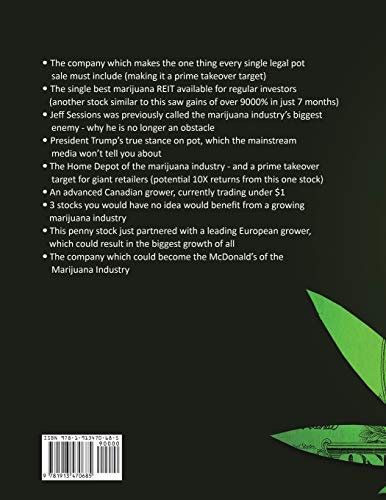