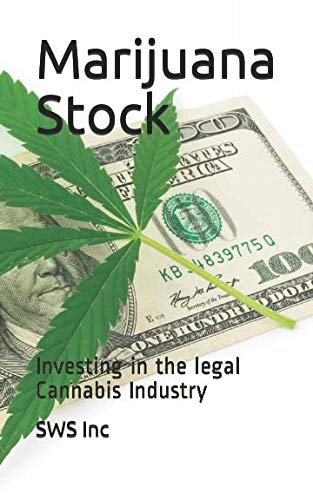 Unlike its southern neighbor, Canada legalized medical marijuana nationwide back in 2001. That means that the industry has evolved a lot more and is not plagued with restrictions across state lines, as is the case in the United States, where there are 29 states (and Washington, D.C.), where pot is allowed for medical use. Further, Canada introduced the Cannabis Act recently and the bill to legalize recreational pot use is expected to pass by July of 2018. Not so in the U.S., where the immediate future for legal weed is in question, after former Attorney General Jeff Sessions overturned an Obama-era law that protected states choosing to liberalize legal marijuana laws.

On December 9, 2021By adm1n In Marijuana Stocks

This Just In
Mississippi: Lawmakers Advance Medical Cannabis Access Bill to Governor’s Desk
South Dakota: House Lawmakers Move to Repeal Citizen-Initiated Home Cultivation Rights
New York: Regulators Expand Medical Cannabis Eligibility to Include “Any” Patient for Whom a Practitioner Believes Will Benefit From It
We Need You to Help Pass the MORE Act
1/21/22 – State Policy Update